Who was Simon Crum? What did he have to do with Ferlin Husky?

​During World War II, Husky served in the United States Merchant Marine for five years, entertaining troops on transport ships. His Simon Crum character evolved from stories he told at the time about a Missouri neighbor named Simon Crump. After the war, Husky continued to develop the Crum character while working as a disc jockey in Missouri and then Bakersfield, California in the late 1940s. 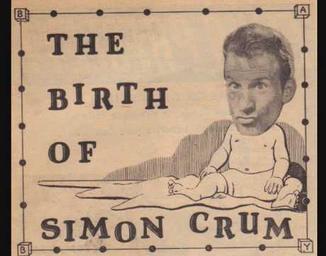 ​Comedy at its best...  As Simon Crum, Ferlin signed a separate contract with Capitol Records and began releasing records under the Simon Crum name, the biggest of which was 1959's "Country Music is Here to Stay" (No. 2 for three weeks).  Ferlin continued to use Simon in his live performances, on TV shows and movies, keeping his audiences captivated and in stitches, never missing a beat while simultaneously performing as multiple characters on stage. 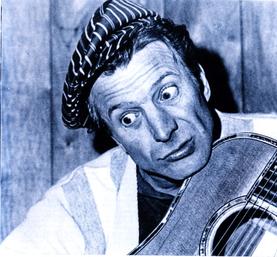 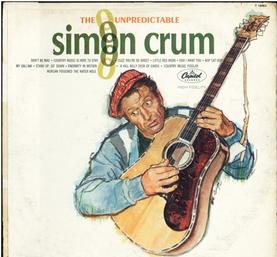