“He would stay until the last person got an autograph,” Marvis Husky said of her husband’s performances.

Daughter, Julie Husky-Smith, said that her father was always proud of his roots and mentioned where he was from at every concert.

Hartley told the crowd in the high school cafeteria that he and the members of the park board are honored to be “part of a legend” through their efforts for the late Husky.

“The man has done it all,” he said. “This man deserves our governor being here, Jo Ann Emerson, Claire McCaskill, all of our officials. I wish they all could have been here.”

“Thank you to the family for letting us be part of this,” Hartley said of the Huskys. “I can’t wait to see that sign!”

Terry Husky received a standing ovation as he stepped up to speak about his father for the family.  “It’s an emotional time for us, doing this thing for Dad,” he said. “He would be so proud and so thankful. There are three things Daddy was most proud of: His faith, his kids, and where he came from.” 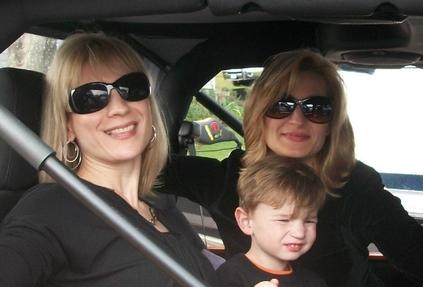 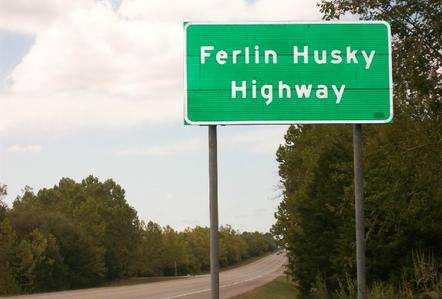 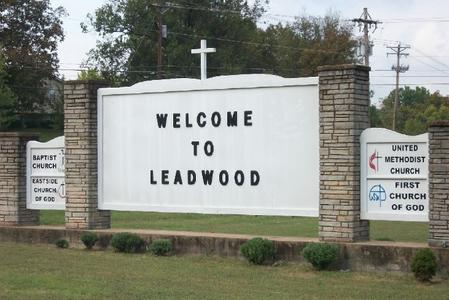 Husky’s last performance was in January, when the ailing 85-year-old sang “On the Wings of a Dove” during a ceremony in his honor at West County High School. He died March 17 in Nashville, TN.  Leadwood Mayor John Hartley, who spearheaded the effort to have the highway named after Ferlin Husky, gave credit to country singer Leona Williams, who attended the ceremony. "She called me up one day, and said, ‘John, is there anything we can do for Ferlin?’” Hartley said. “She opened the door for us.”

​Speakers included State Rep. Linda Black, who filed a bill to rename the section of highway, and State Sen. Kevin Engler, who said legislators are happy to honor Missourians who excel in the spotlight. Heidi Brady read a letter from U.S. Rep. Jo Ann Emerson in which she wrote, “Leadwood and the state of Missouri are proud to call Ferlin one of our own. God bless country music!” 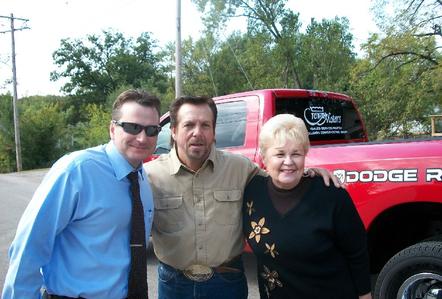 Husky was born in Cantwell and went to school in Hickory Grove. He attended the First Baptist Church in Leadwood and lived in Flat River for six months before beginning his musical career. During his career, Husky sold more than 20 million records and made more than 18 movies. Before Elvis Presley became famous, he opened for Husky a few times.The Leadwood parks advisory board had invited Husky to last year’s fall festival, but his health kept Husky home. During that festival, the board named the road that goes through the city park Husky Drive in his honor. Husky sent word that he would be at the January ceremony, no matter what. He arrived in a wheel chair and on oxygen, but that did not stop him from standing up to sing the crowd favorite, “On the Wings of a Dove.” He sat and sang quietly to himself when the West County High School Choir performed one of his hits, “Gone.” Husky spent much of his time before and after the ceremony talking to fans and old friends. 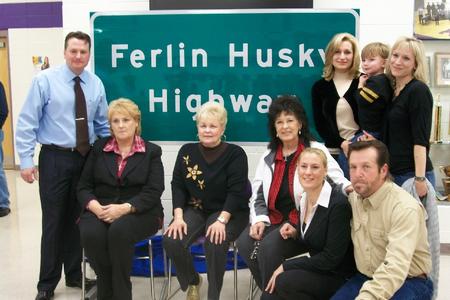 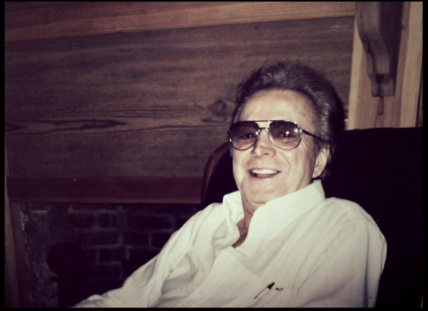 The portion of highway that passes through the city is now called Ferlin Husky Highway in honor of the entertainer who grew up in the Parkland area. Missouri Department of Transportation Southeast District Area Engineer Dale Kinneman brought one of the new highway signs to the ceremony for the official unveiling. The other sign already had been posted on the highway.“This is a great honor. He really deserved it,” said Marvis Husky, Ferlin’s wife for over 30 years. “I saw that man work so hard for so many years. He was an outstanding entertainer and person.”

"Despite the relationship pitfalls of show business, Ferlin always made sure his family stayed together," Terry said.  “There was no such thing as a half-brother or a half-sister in our family. Everyone was just a brother or a sister.”

After Leadwood named the park road after him, Ferlin Husky told one of his daughters that after all his accomplishments, “...when someone names a street after you, that’s pretty dog gone special,” Terry noted.

The Husky family, Leona Williams, Kinneman and the city and state officials participated in the unveiling of the new sign to end the ceremony. The family stayed in town to perform with Leona Williams Saturday evening at the festival.

- Special thanks to Paula Barr, a reporter for the Daily Journal, for writing this article.  Missouri 2011 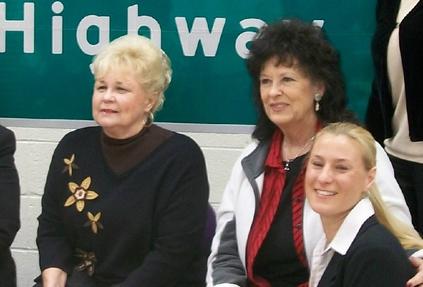 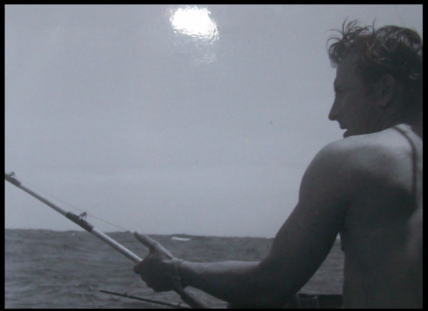 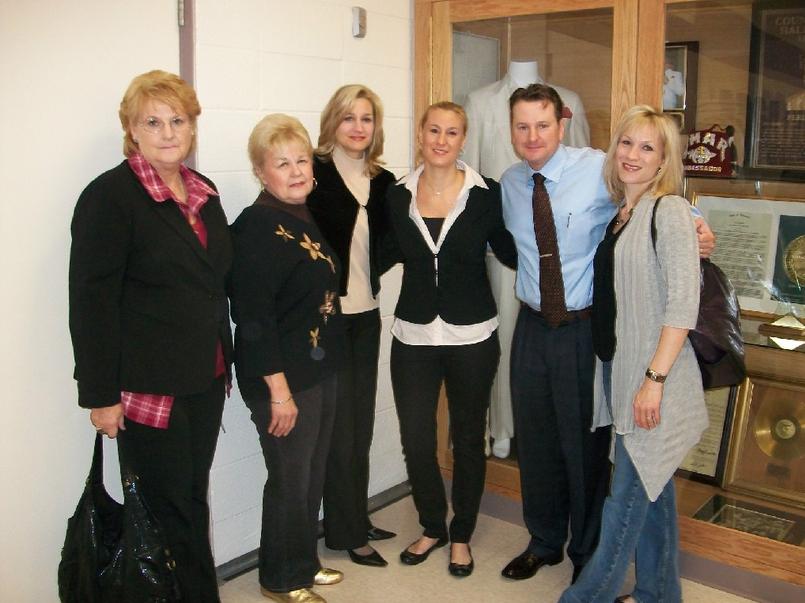 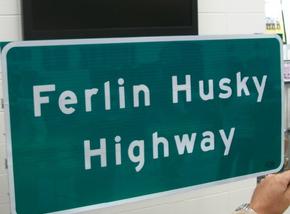